Note: This is documentation for version 4.7 of Source. For a different version of Source go to the Space Directory. 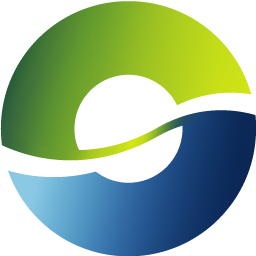 The intent of regression testing is to ensure you know when changes to the software change results in models. A regression test is a project file that has been converted to a format that saves the results for the selected scenarios as 'baseline' results, along with the project. You can then run the regression test in later Source versions, and Source will notify you if the results differ from the baseline results.

You can create and run local regression tests, and it is good practice to do so for your models before you upgrade to newer versions of Source. Your projects can be included in the eWater Regression Test Suite, please contact eWater if interested.

The first steps are to set up the test project, create results to act as the baseline for the regression test and then build the test using the Test Builder.

Once you save, the Test Builder will create a sub-folder with the same name as your project that contains: 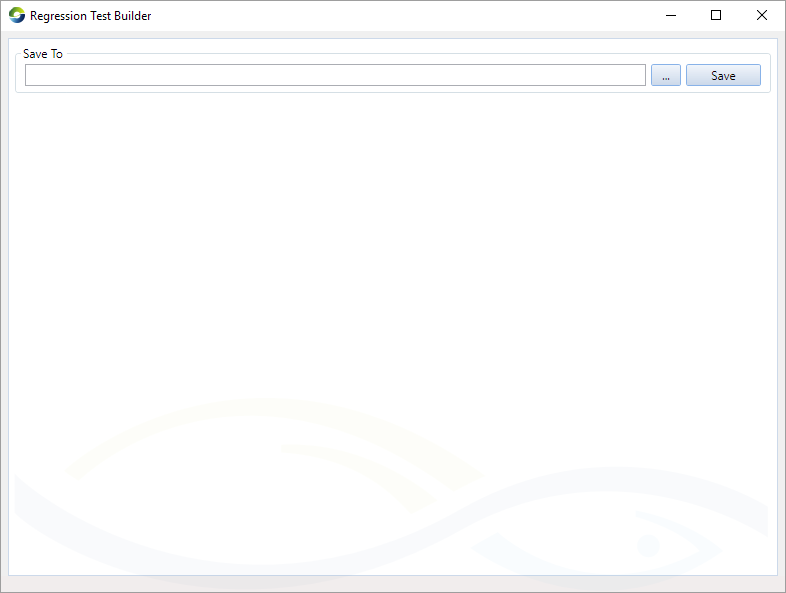 You use Test Runner to run regression tests on your previously created test projects. You do this with a more recent version of Source than the one in which you created your test project. For example, you could run a regression test comparing the results generated by the last production release and the most recent beta version.

To run a regression test:

Once a regression test is run any errors are displayed in the Test Runner window.  To graphically compare differences in results, click on the Diff. Chart button. Click the Hide Info. button to toggle off or on the display of information on the regression test run. The Export All Errors button allows you to save the errors and information to a file. 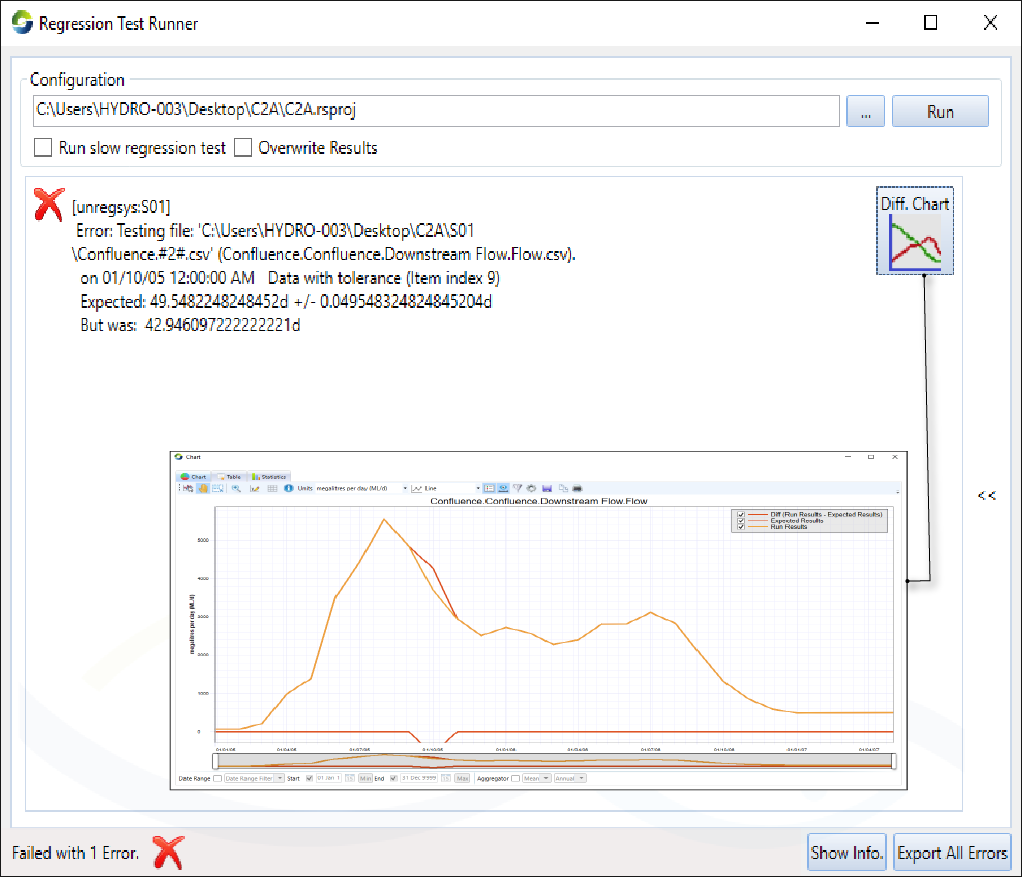 If the regression test reveals that your results have changed, and after troubleshooting you are satisfied these changes are intended (eg. caused by known software improvements), you can overwrite the baseline data saved with your regression test by enabling Overwrite Results and then clicking Run again. This will update your regression test to the version of Source you are currently using for testing.