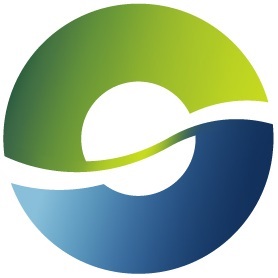 The changes in this beta will be available in the 4.13 production release, due out at the end of June 2020.

Changes in Features of this release include changing how :

We have also made improved:introduced the concept of Locking to the Function Modelled Variables

, selected variables can now be locked, making it less likely for mistakes to occur.

Ordering for the Irrigator demand model now includes an option to make the Flow phase and Order phase identical.

Custom charts are no longer get saved by default!

All automatically generated charts are created under Temporary and only saved when moved into Saved. Users can also create folders and subfolders for organising custom charts: 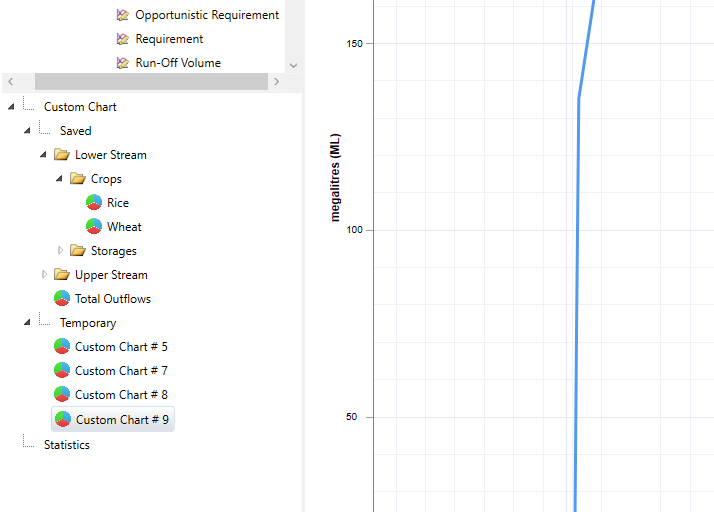 We will also want to include a toolbar with a filter/search for custom charts:

, hopefully in the next beta.

Performance improvements for the command line

The command line now has additional options for results saving:

There are three modes currently available (4. with another coming soon):