The Inflow node allows you to define flows into your model. Inflows include runoff generated for defined headwater and residual catchment areas in the river system, point sources of water such as inter-basin transfers, and return flows from water users. Inflows are not used to account for rain falling directly on water bodies. 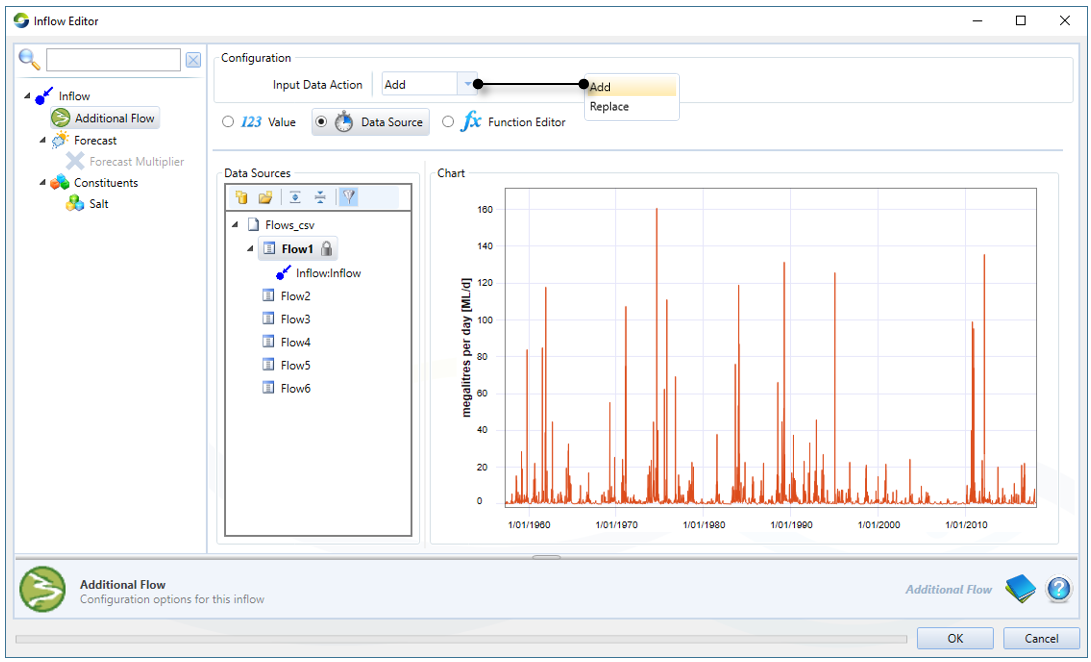 Figure 1 shows the feature editor of an inflow node. You can describe inflows either by defining a function, or by supplying a time series. Click Data Sources to load a time series in the node. Table 1 shows the format of a comma-separated (.CSV) file for providing time-series data.

By default, any inflow you input using Additional Flow is added to the modelled flow. However, if you change the Input Data Action to Replace, you can load observed flow and it will overwrite the modelled flow. When you do this, the inflow icon changes, see Figure 2.

Selecting Forecast (Figure 3) allows you to forecast flows in two ways. Unlike Operations, it does not require a run of the warm period to initialise its calculations. The Operations Forecast Model is used in an ordering system, and determines how much flow might occur. These forecasts are needed in addition to what is in storages to determine how much water might be available to distribute in the current and coming days. As its name suggests, Recession Forecast Model creates a recession forecast model for the network defined in the Schematic Editor. 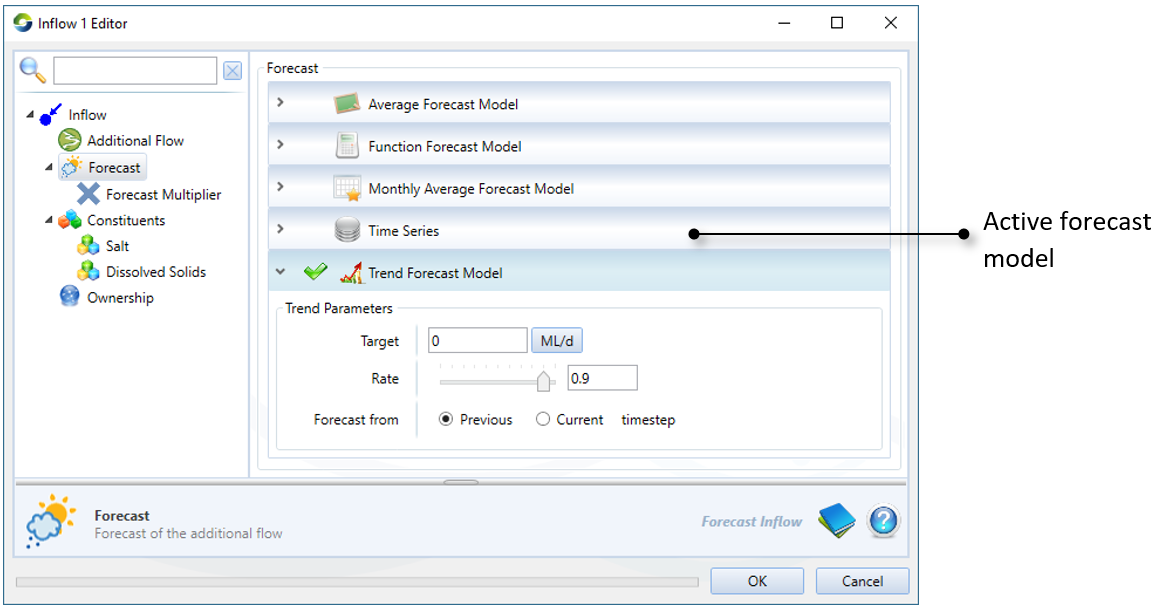 Inflow Nodes have a "Forecast Multiplier" option that is enabled by right clicking and selecting "Enable". The forecast Multiplier can be input as a fixed value, data source or function and is configurable by Scenario Input Sets.  The multiplier only affects the forecast inflow and has no affect on the current inflow.

Ensure that ownership is enabled in the scenario (using Edit » Ownership) prior to configuring it at this node. Refer to Ownership for details. 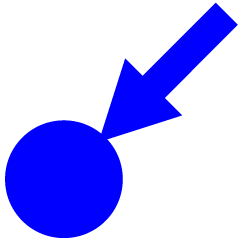